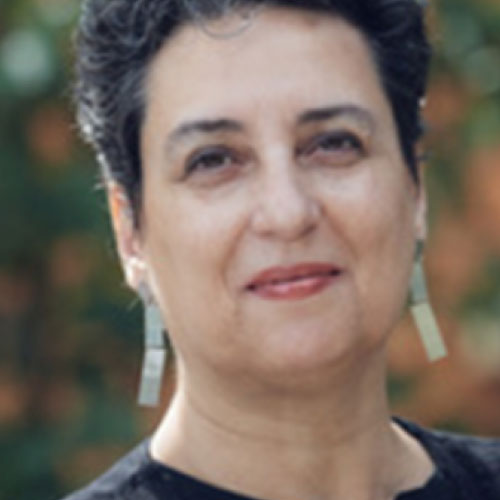 
Gwen Darien is a longtime patient advocate who has played leadership roles in some of the country’s preeminent nonprofit organizations. As Executive Vice President, Patient Advocacy & Engagement, Gwen leads programs that link PAF’s patient service programs to NPAF initiatives, with the goal of improving access to affordable, quality health care.

Called “a bit of a renegade” by People magazine, Gwen has long insisted on pushing boundaries while maintaining a safe space for patients. As editor and publisher of Mamm, a magazine for women with breast or reproductive cancer, Gwen published features on previously taboo subjects, such as dating after a mastectomy, along with features on news and policy analysis. Her media leadership was recognized by the Avon Foundation, which honored her as one of “the most powerful women in breast cancer.”

As a cancer survivor herself, Gwen came into health advocacy expressly to change the experiences and outcomes for the patients who came after her and to change the public dialogue about cancer and other life-threatening illnesses. With these goals in mind, in 2005 she started the first stand-alone advocacy entity in a professional cancer research organization at the American Association for Cancer Research. At AACR, she launched CR magazine – a magazine for people with cancer and those who care for them. Later, she served as executive vice president of programs and services at the Cancer Support Community. Gwen also blogs about her experiences for US News & World Report.