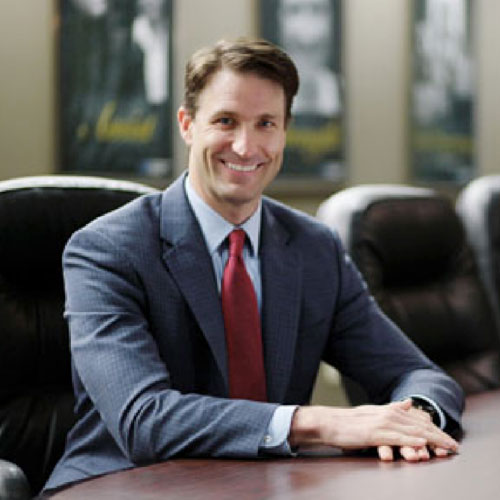 Dr. Balch has over twenty years of executive leadership in the non-profit sector with an emphasis on consensus-building and collaboration.  He has led numerous federal advocacy efforts on a range of issues both at the legislative and regulatory level. He became the CEO of both PAF and NPAF in 2013.  From 2006-2013, he served as Vice President of the Preventive Health Partnership — a national health promotion collaboration between the American Cancer Society, American Diabetes Association, and American Heart Association. Prior to his work with the Preventive Health Partnership, Dr. Balch was the Executive Director of Friends of Cancer Research.

Dr. Balch has served on the Executive Board of Patient Advocate Foundation and National Patient Advocate Foundation since 2007. He also serves as a board member for Foundation for the Accreditation of Cellular Therapy (FACT), Innovation and Value Initiative (IVI), Pharmacy Quality Alliance (PQA), Specialty Pharmacy Certification Board (SPCB), and Council for Affordable Health Coverage (CAHC). In recognition of his long-term contribution to Fight Colorectal Cancer, Alan Balch was made an emeritus member of Fight CRC’s board when he stepped down in September 2016. Dr. Balch also serves on numerous advisory boards and committees including the National Committee for Quality Assurance (NCQA) Consumer Advisory Council, Duke-Margolis Value-Based Payment Advisory Board, National Comprehensive Cancer Network (NCCN) Quality and Outcomes Committee, Hutchinson Institute for Cancer Outcomes Research (HICOR) Advisory Board, Core Quality Measure Collaborative (CQMC) Steering Committee, Journal of Clinical Pathways Editorial Advisory Board and contributing editor. Dr. Balch also serves on the Finance Committee and the Membership Committee for the National Health Council (NHC) in Washington, DC and is a Core member of the International Headache Society (IHS) Global Patient Advocacy Coalition.

*Dr. Balch is a non-voting member of the Board