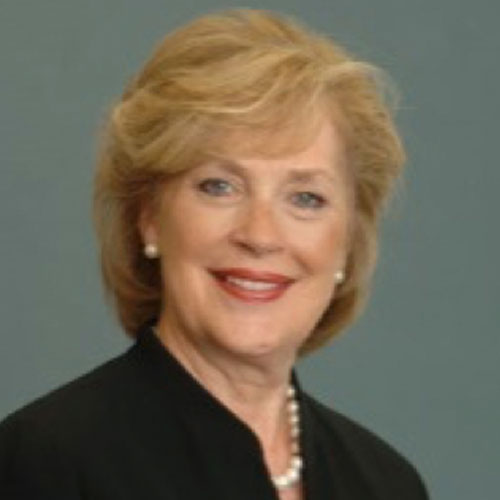 Ms. Davenport-Ennis currently serves, or in the past has served on, several national committees including an appointment by the United States Secretary of Health and Human Services (HHS) as a Commissioner on the American Health Information Community (AHIC) with (HHS) serving as Co-Chair of the Consumer Empowerment Working Group for AHIC, Directors Consumer Liaison Group (DCLG) with the National Cancer Institute (NCI), a voting seat on the Medicare Coverage Advisory Committee (MCAC) at Centers for Medicare and Medicaid Services (CMS), Institute for Healthcare Optimization Advisory Board (IHO), Centers for Research on Minority Health (CRMH), Access to Quality Cancer Care Team, a committee of C-Change, One Voice Against Cancer, Virginia Governor’s Government & Regulatory Reform Task Force, Virginia Attorney General’s Regulatory and Government Reform Task Force-Healthcare Working Group, Health Information Technology Council for Virginia and the Mayor’s Committee on Medicaid and Physician Recruitment in Newport News, VA. Most recently, Ms. Davenport-Ennis was elected by the membership of the National eHealth Collaborative (NeHC) in February 2010 to serve as designated consumer representative on the NeHC Board of Directors. She also serves on the Board of Directors for Friends of Cancer Research, the Advisory Board for the Intercultural Cancer Council, external Board of Review for the Siteman Cancer Center in St. Louis, MO, the PRR Advisory Board for Oncology Times, In-Touch, Coping and Managed Care and Cancer magazines. She has served as a Congressional witness before the Senate and House committees addressing access issues confronting patients.

In 2008, Ms. Davenport-Ennis was selected by Yoplait and Susan G. Komen for the Cure as a Yoplait Champion for selflessly fighting breast cancer; as well as joining the Stand Up 2 Cancer (SU2C) Advisory Council, a national movement to end cancer. In 2007 PAF was named one of the “Top 25 Places to Work” in Hampton Roads by Inside Business. PAF was also awarded the Distinguished Merit Citation by the Peninsula Chapter of the Virginia Center for Inclusive Communities in February 2008.

Ms. Davenport-Ennis holds a B.A. degree in English from Campbell University. She resides in Yorktown, Virginia with her husband, John H. Ennis, Jr. and has two daughters and four grandchildren

*Ms. Davenport-Ennis is a non-voting member of the Board.