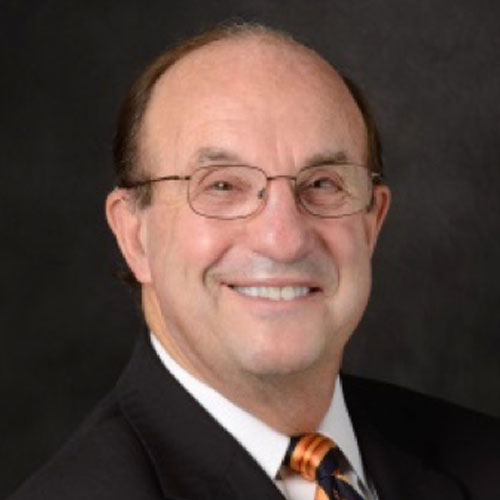 Dr. Balch is currently the Professor, Department of Surgical Oncology – Research, Division of Surgery, The University of Texas MD Anderson Cancer Center, Houston, TX.   Dr. Charles M. Balch has led a distinguished career as a clinical and academic surgical oncologist for the past 41 years, as a leading authority in both melanoma and breast cancer. He has also made significant contributions to laboratory research in tumor immunology and human T lymphocyte differentiation. He is author of over 760 publications, which have been cited over 24,000 times in the biomedical literature (an average of 59 citations per article, h-index of 73). He has lectured in over 42 different countries in the world and most of the major academic centers in the United States. Dr. Balch is the founding Editor-in-Chief of the Annals of Surgical Oncology, which is recognized as the leading journal in the world in its field, with over 11,000 surgical and library subscribers in 110 countries. He is also the Editor-in-Chief for Patient Resource Cancer Guides, which distribute over one million cancer guides (with 21 different titles) to cancer patients each year.