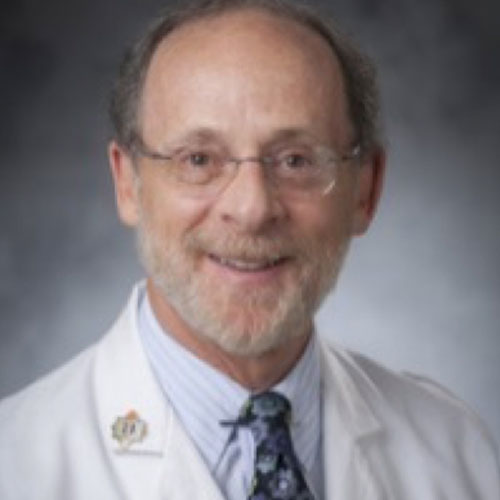 Head and neck cancer has constituted both my principal clinical and research foci since I came to Duke University in 1987. I designed and led a single institution phase 3 randomized clinical trial, initiated in 1989, which was one of the first in the world to demonstrate that radiotherapy and concurrent chemotherapy (CRT) was more efficacious than radiotherapy alone (RT) for treating locally advanced head and neck cancer. CRT has since been established as the non-surgical standard of care for locally advanced head and neck cancer. Reduction of treatment-induced toxicity has also been a major interest of mine because more intensive therapeutic regimens improve efficacy but also increase morbidity. I was the principal investigator of the pivotal multinational randomized trial of amifostine in head and neck cancer, which established proof of principle for pharmacologic radioprotection and led to FDA approval of this drug for protection against radiation induced xerostomia in the treatment of head and neck cancer in 1999. I have also investigated role of recombinant human keratinocyte growth factor KGF in the amelioration of mucositis in both preclinical and clinical settings.

I have an ongoing commitment to the study of in situ tumor physiology and biology. I was one of the initial investigators to initiate direct measurement of tumor oxygenation in humans on a systematic basis. This work revealed a prognostic relationship between tumor hypoxia and local-regional failure and survival in head and neck. Parallel studies of tumor oxygenation in soft tissue sarcomas resulted in the first published literature to demonstrate that hypoxia at a primary tumor site was associated with a significant increase in the risk of subsequent distant metastatic recurrence after completion of treatment. We have also demonstrated that elevated lactate concentrations in head and neck cancer primary tumors is associated with an increased risk of metastatic failure in patients undergoing primary surgical therapy for head and neck cancer.

These interests and accomplishments provide the foundation for my present efforts, which are devoted to the development of functional metabolic imaging, both MRI and PET. We are using imaging to characterize the inherent, non-treatment induced variability of several physiologic and metabolic parameters in both tumors and normal tissues and to measure treatment induced changes in them. The long- term intent is to improve our abilities to predict treatment outcome, to better understand the relationships between physical dose delivery and the risk of toxicity, and to choose more customized treatment strategies for our patients that will increase the chances of cure and decrease the risks of serious side effects


Member of the Duke Cancer Institute